The slow rumble of mid-tide surf and the legacy of bands who live near the water informs the shambling, catchy jangle of San Francisco’s The Mantles. Pink Information EP represents the band’s most conventionally “pop” record to date, rumbling in the breakers with a Paisley Underground influence coming to the fore. In between bong hits number three and four, slap this record on and melt into your couch/beanbag/yoga mat/beach towel to the bittersweet tones of “Lily Never Married” and “Waiting Out the Storm.” The cooler heads, they have prevailed. 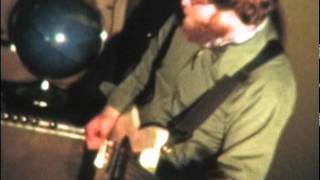