Time and changes distance Tamaryn’s Cranekiss from her earlier efforts, and for that matter, from everyone else’s. Time, by way of the long period spent crafting this material, both on her own and with Weekend’s Shaun Durkan, who with producer Jorge Elbrecht (Violens, Lansing-Dreiden), make up the creative team behind Cranekiss. Changes, by relocating across the country from San Francisco to New York City, by expanding the approach taken on her two previous albums (2010’s The Waves and 2012’s Tender New Signs), by making music that pulls you closer to it despite the enormity of the sounds within.

Tamaryn’s first two full-lengths stood out in a crowd of shoegaze/ethereal revivalists as much for what they were (careful, gorgeous, thrilling tapestries of guitar-based textures) as what they weren’t (simplistic, trendy, disposable signposts made to be broken). With Cranekiss, Tamaryn emerges from her past in a way that’s inviting, warm-blooded, and shockingly direct. She’s made a big record, loaded with samples, synth triggers and processing that was missing from her previous efforts, the result of long nights grinding it out at the Brooklyn studio Gary’s Electric, where the record was born. The Waves and Tender New Signs focused on the sounds Tamaryn and her group could coax out of guitars, but with Cranekiss her sonic palette has exploded with maniacal abandon, pressed into service of a post-adolescent love letter to all the music that she and her collaborators hold dear, drawing influences from the feelings that fell out of her. Anyone familiar enough with those times should be able to draw their own comparisons, recognizing the modes of musical respect and adoration flashing past as the record spins. From there, though, Tamaryn has modeled these elements into simulacra, where despite the nods and glances to the past, play as a totally new sound.

Lyrically, this is Tamaryn’s most personal collection of songs to date, and Elbrecht has placed her voice front and center across the entire record, elevating her presence like never before. Cranekiss explores dark rock, dance pop, and glistening melancholy with a uniformly commanding presence across it all, in stormy, unsettled brushstrokes that apply pressure behind Tamaryn’s words.

Cranekiss represents a long journey, and a new phase in Tamaryn’s music unfolding before you, a blood-red kaleidoscope of desire and late night abandon, a bold step forward. 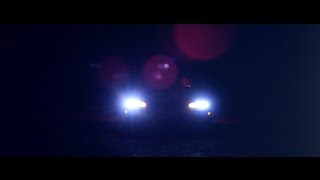 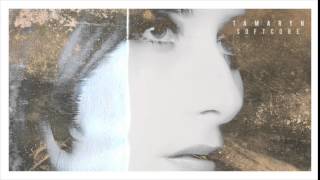 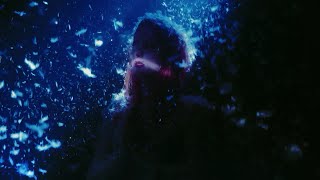 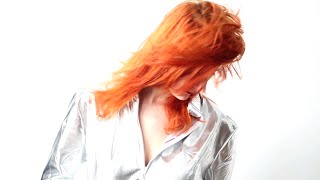