Music And Dreams + Ode To A Rainy Day CD Bundle 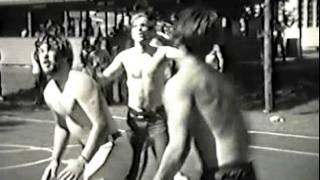