Plaza is the third album by Quilt; a name implying a meeting place, a crossroads, a coming together. In the space of ten songs, Plaza clarifies Quilt’s musical stance of a congregation, mixing folk, pop-psych, and wanderlust into a common ground where each form takes on the characteristics of one another to create something wholly satisfying, styles and sentiments hand in hand, the purest and sharpest distillation of Quilt’s group aesthetic to date. This Quilt LP Bundle features copies of Plaza, Held in Splendor and Quilt. 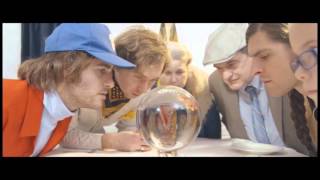 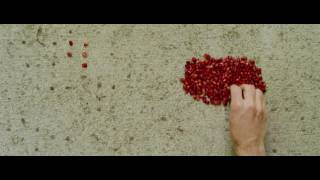