As the producing-team behind Grails, Alex Hall and Emil Amos have hybridized and warped various culture’s versions of psych music over the past decade. With their project Lilacs & Champagne, they’ve created another umbrella under which to tweak hip-hop, tape-collage and the darkest creases of 70’s film-soundtracks with their lysergic and perverse style of head-music. The project’s name and imagery evoke a strange thrift-store mystery LP you might come across, unsure if you’ve discovered an exotic dub record, a flowery Bacharach AM radio classic or something by an obscure duo of Swedish avant-techno producers.

The record began under the influence of Madlib’s production style….which had suggested that writing songs using an Akai MPC sampler would force the two to stretch their legs and explode any expectations created by records they’ve made in the past. But rather than sampling the funk and soul canon of traditional hip hop, they pulled from disparate sources such as Polish private press hippie records, indistinguishable radio noise or the chopped and reversed sounds of Jayne Mansfield’s head being decapitated. Layers of instruments and found sound were then painted over the original samples until entirely new directions were created and taken to their logical conclusion… creating something simultaneously alien and familiar… something like the sound of Nurse with Wound collaborating with J-Dilla. 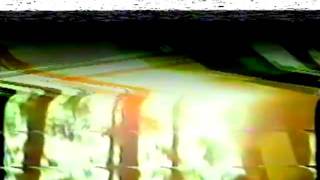 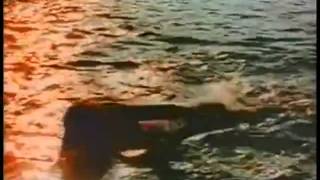